How often are women mentioned in the media compared to men?

On the occasion of International Women's Day, "Der Spiegel" counted how often women were mentioned in 40,000 articles and how often men were mentioned. The result: 107,000 mentions of men versus 28,000 mentions of women. “Der Spiegel” comments self-critically in the direction that the proportion of women in the world is 50 percent, so this 50 percent should also be found in the mentions.

Yes, sure, on the one hand. On the other hand, “Der Spiegel” often puts its finger in the wound and reports on things that are going badly and wrongly. It's good when women don't make up half of it

Away from that: I wish us all on the occasion of today a world in which things are fairly distributed. For all the great people out there, that would only be good. 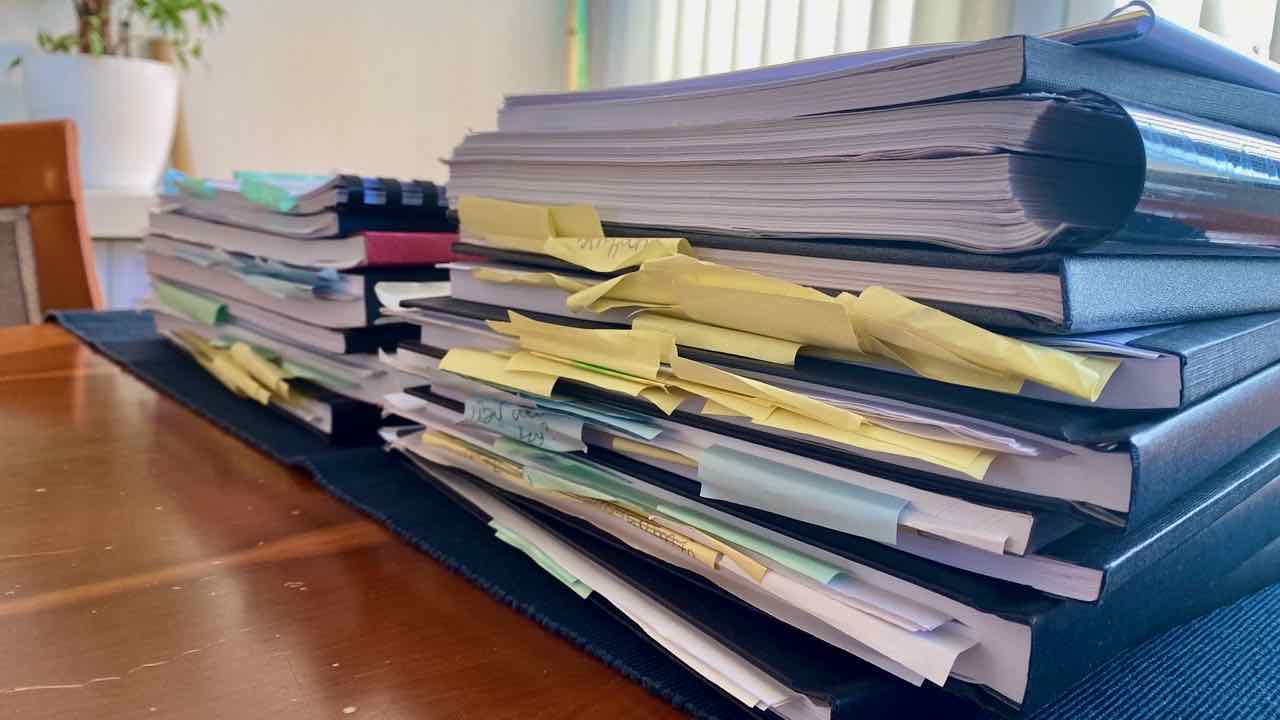 or can it go? Ten years of bachelor theses...

Work for 2021 is done, the inbox is empty. It feels good and it's about time.

A sad 1st Advent because many things are not as they should be. 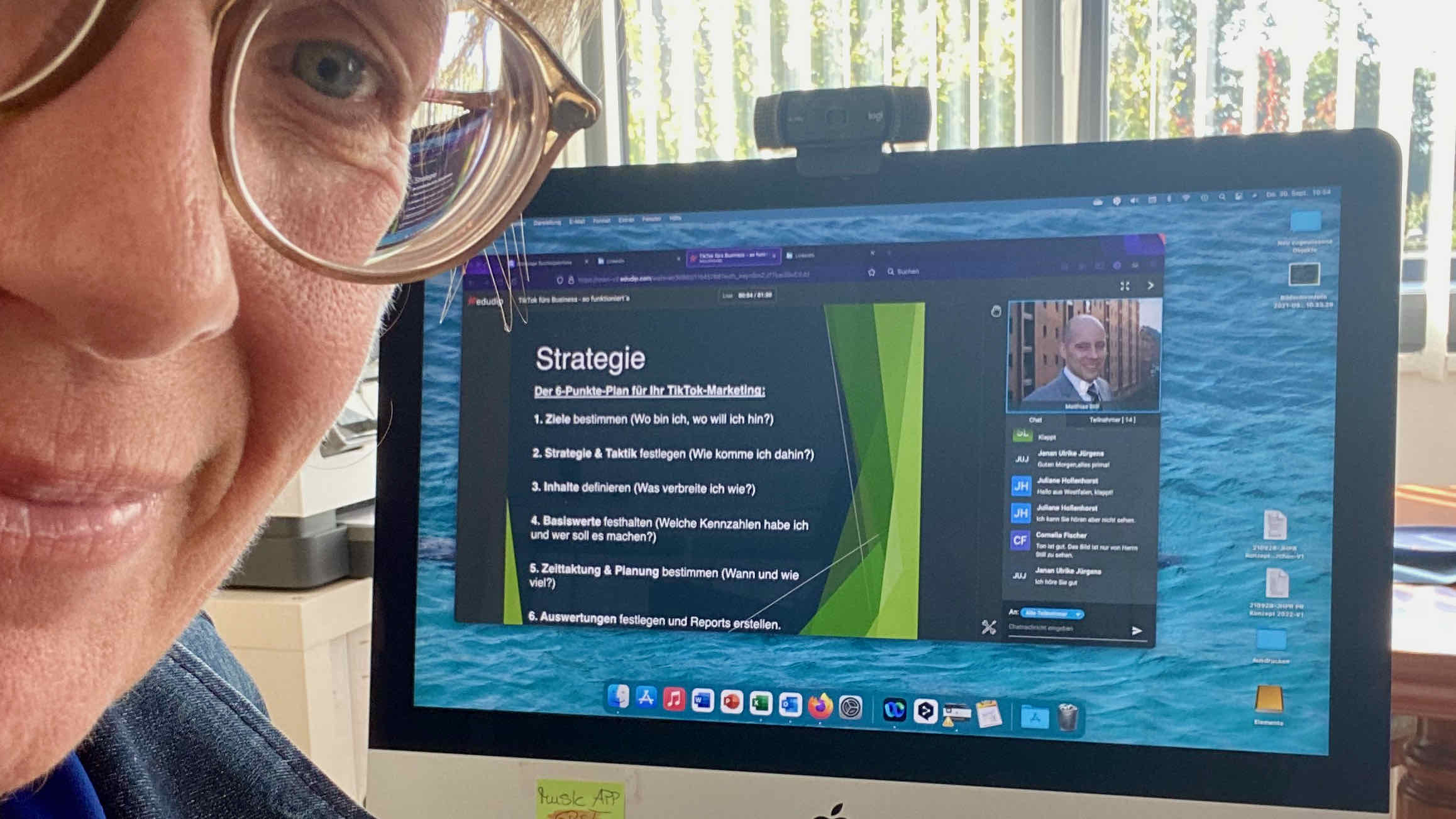 No, that's what I decided today. But "yes" for those of my clients who want to be in direct contact with the young target group. 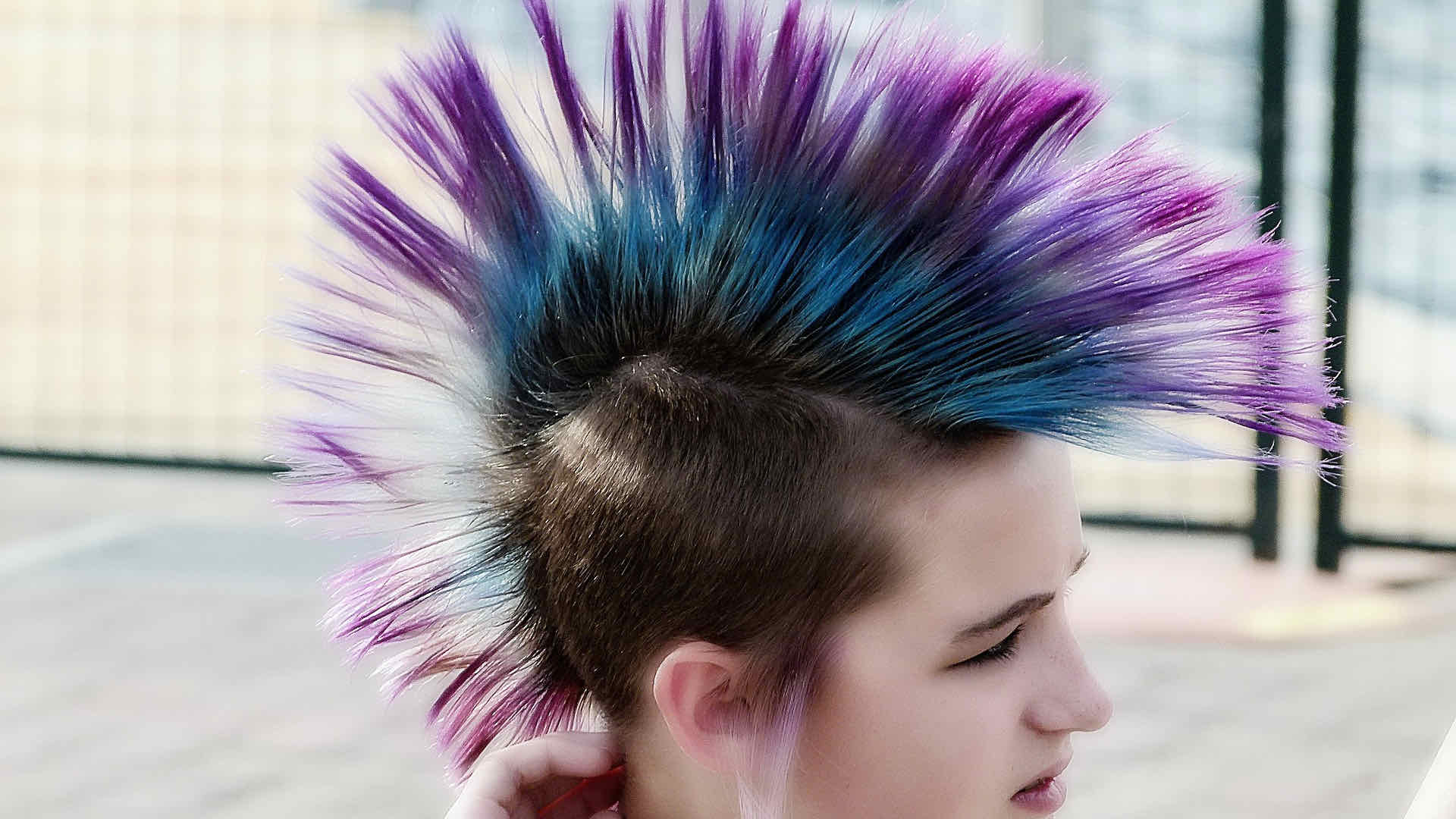 Game changers, business punks, corporate rebels of this world, we need people like you! 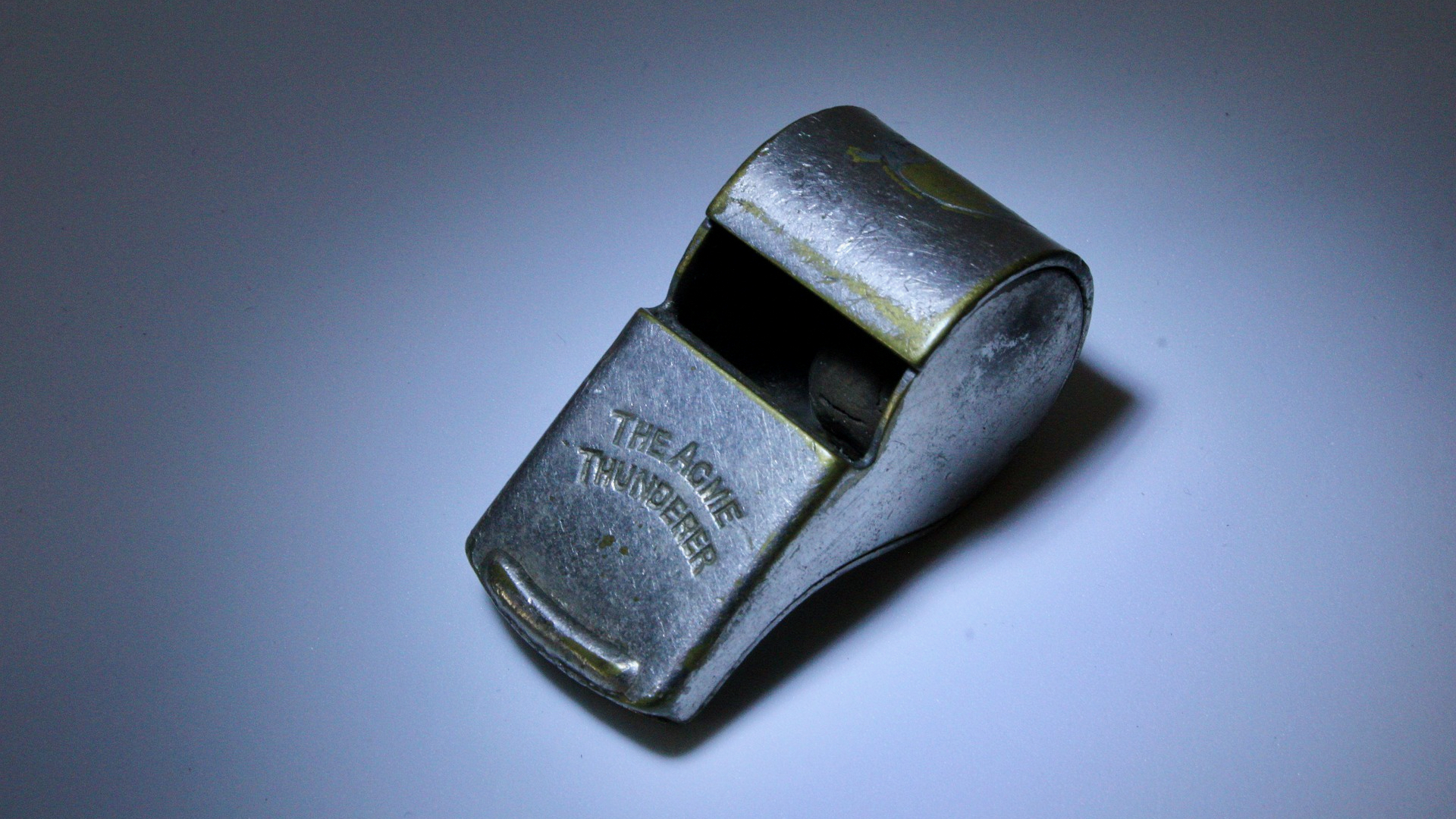 Management, executives and employees all communicate every day, internally and externally. The ideal situation is when they all do so in the interest of the organization. 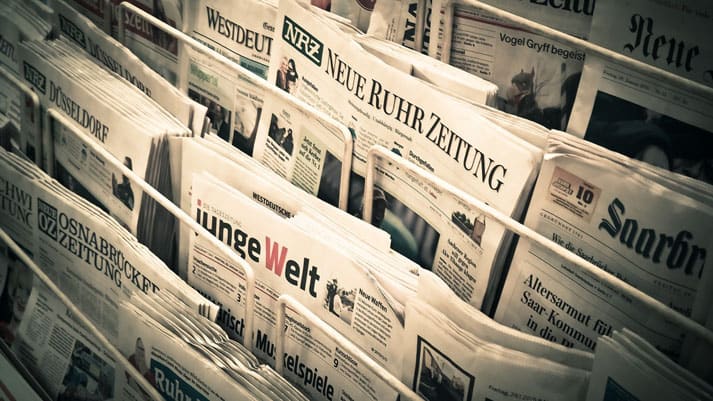 How often are women mentioned in the media compared to men? 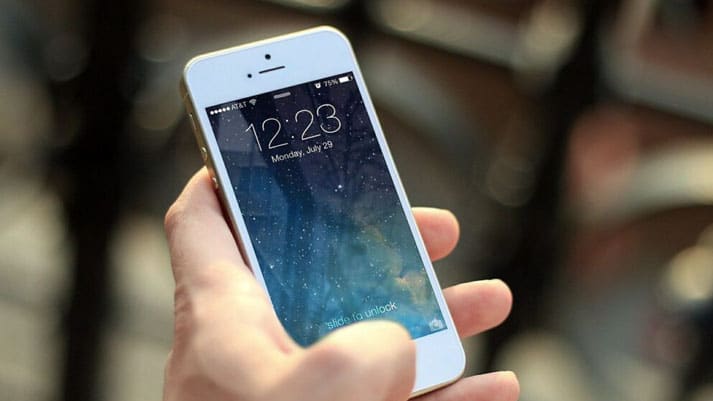 What I want to say has to fit on a cell phone screen. 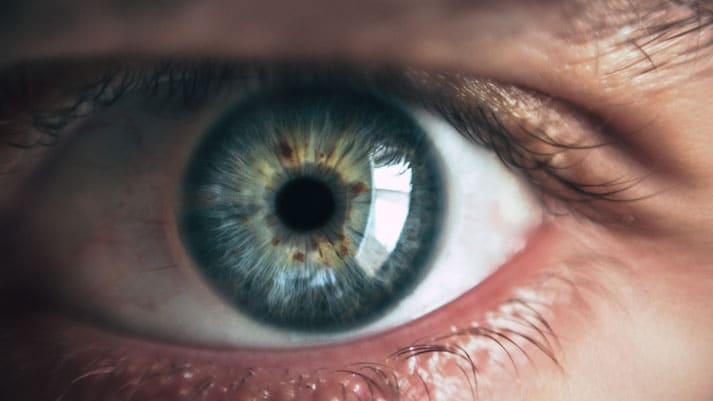 Weaken somebody through meeting sabotage - reality, not fiction. 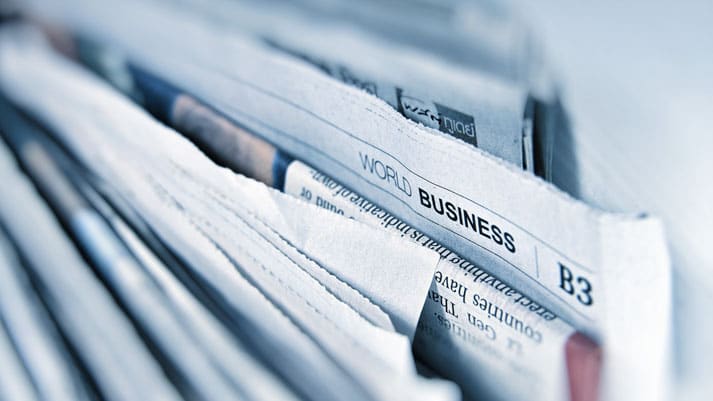 Who uses which media? Study on News Use and Competence. 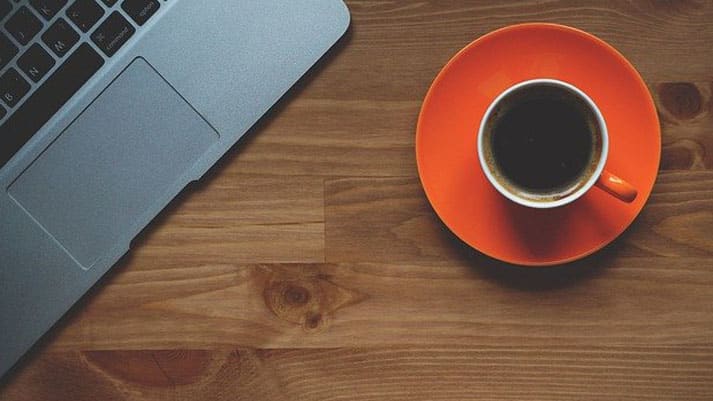 Thanks to my surfing and search habits, I get what's important to me displayed. Think Siemens. 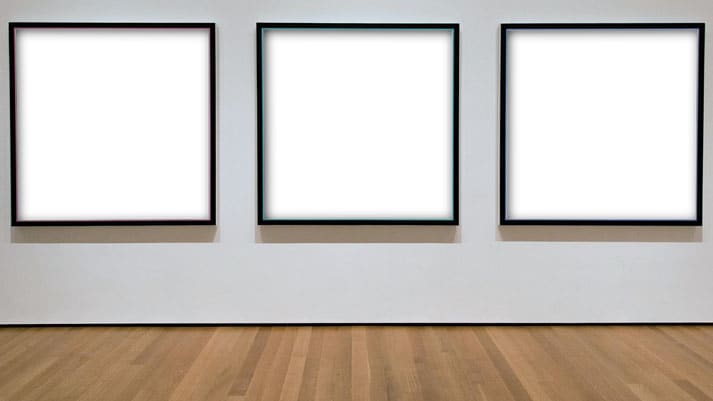 "Strategic framing" has a bad reputation because of its assumed manipulative effect. Yet it is basically normal that we humans relate all perceptions to what we know. 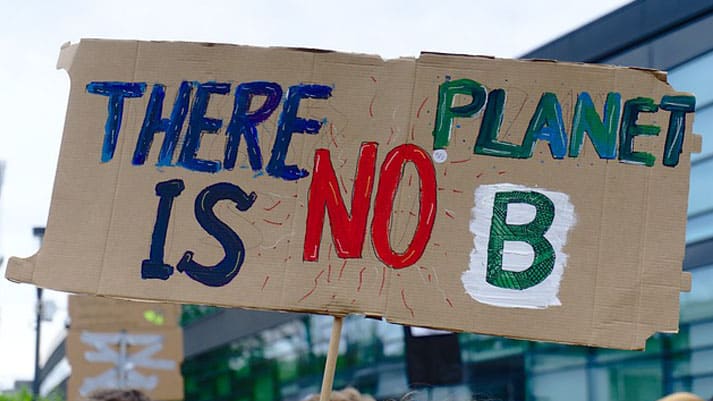